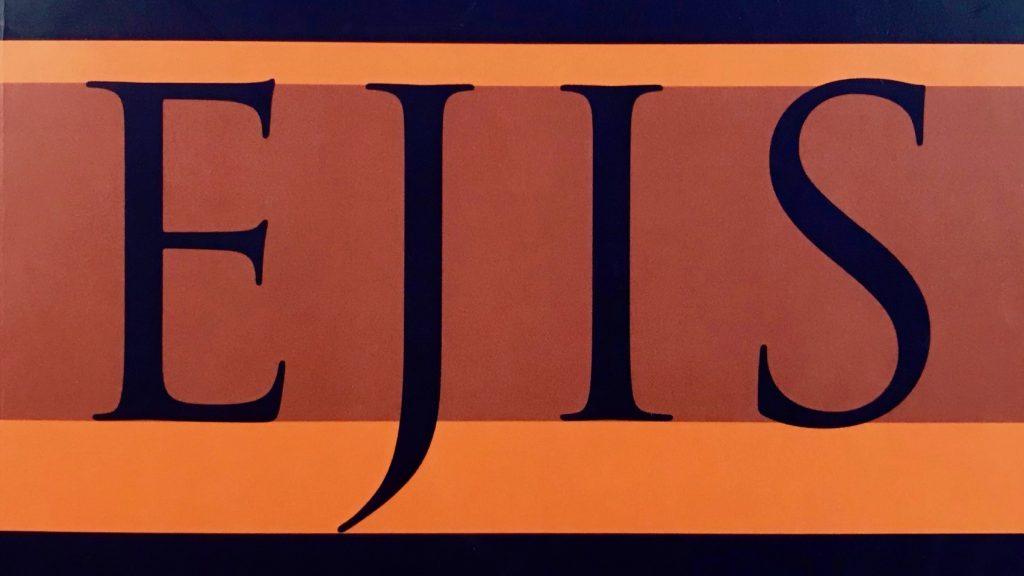 The February 2020 issue (5:1) of the European Journal of International Security (Cambridge University Press) features the article “Paths towards Coalition Defection: Democracies and Withdrawal from the Iraq War“. The study examines democratic war involvement in Iraq across 51 leaders from 29 countries. The article is the first QCA study that covers the entire period of coalition operations in Iraq, from 2003 until 2010, across all democratic governments that were involved in the multinational coalition.

Among other findings, the article challenges some previous studies’ results on the effects of leadership turnover and electoral incentives (here and here). The set-theoretic analysis documents causal heterogeneity, where multiple paths lead towards coalition defection and leadership turnover only brought about the outcome of coalition withdrawal when combined with specific other conditions. For electoral incentives, contrary to expectations derived from prior studies, it could not be shown that upcoming elections were associated with coalition defection. Finally, the article documents the importance of casualties and prior commitment as factors that had previously been neglected. Replication data is hosted a Harvard Dataverse (R script, data, supplement).

Abstract: Despite widespread public opposition to the Iraq War, numerous democracies joined the US-led multinational force. However, while some stayed until the end of coalition operations, and several increased their deployments over time, others left unilaterally. How to explain this variation?

While some studies suggest that democratic defection from security commitments is primarily motivated by electoral incentives or leadership change, scholars have not reached a consensus on this issue. To account for the complex interplay between causal factors, this article develops an integrative theoretical framework, using fuzzy-set Qualitative Comparative Analysis (QCA) on original data on the Iraq War involvement of 51 leaders from 29 democracies.

The findings document the existence of multiple paths towards coalition defection. Among others, the results show that: (1) leadership change led to early withdrawal only when combined with leftist partisanship and the absence of upcoming elections; (2) casualties and coalition commitment played a larger role than previously assumed; and (3) coalition defection often occurred under the same leaders who had made the initial decision to deploy to Iraq, and who did not face elections when they made their withdrawal announcements. 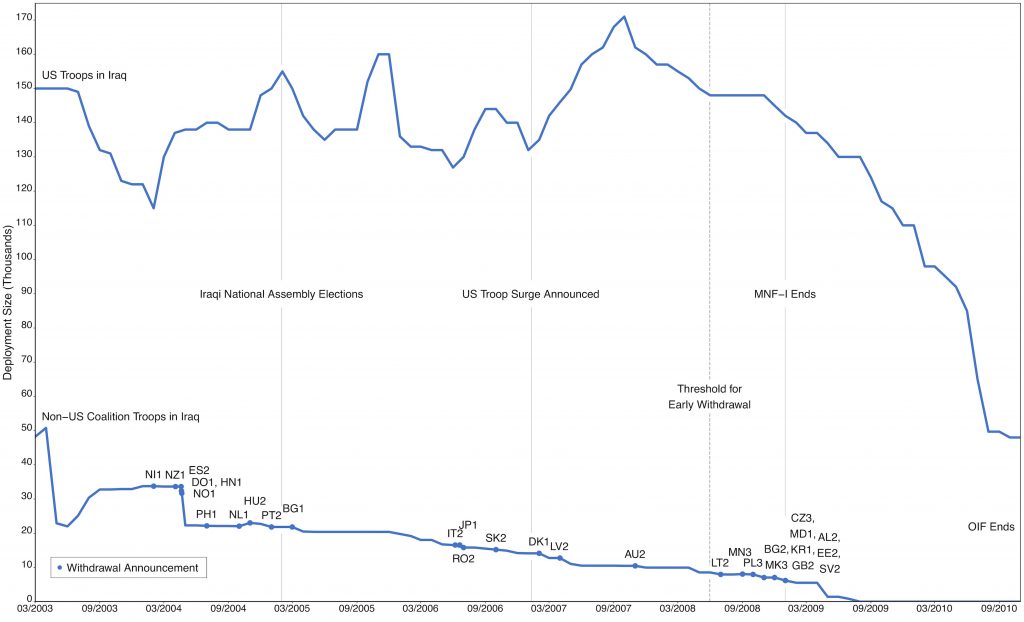 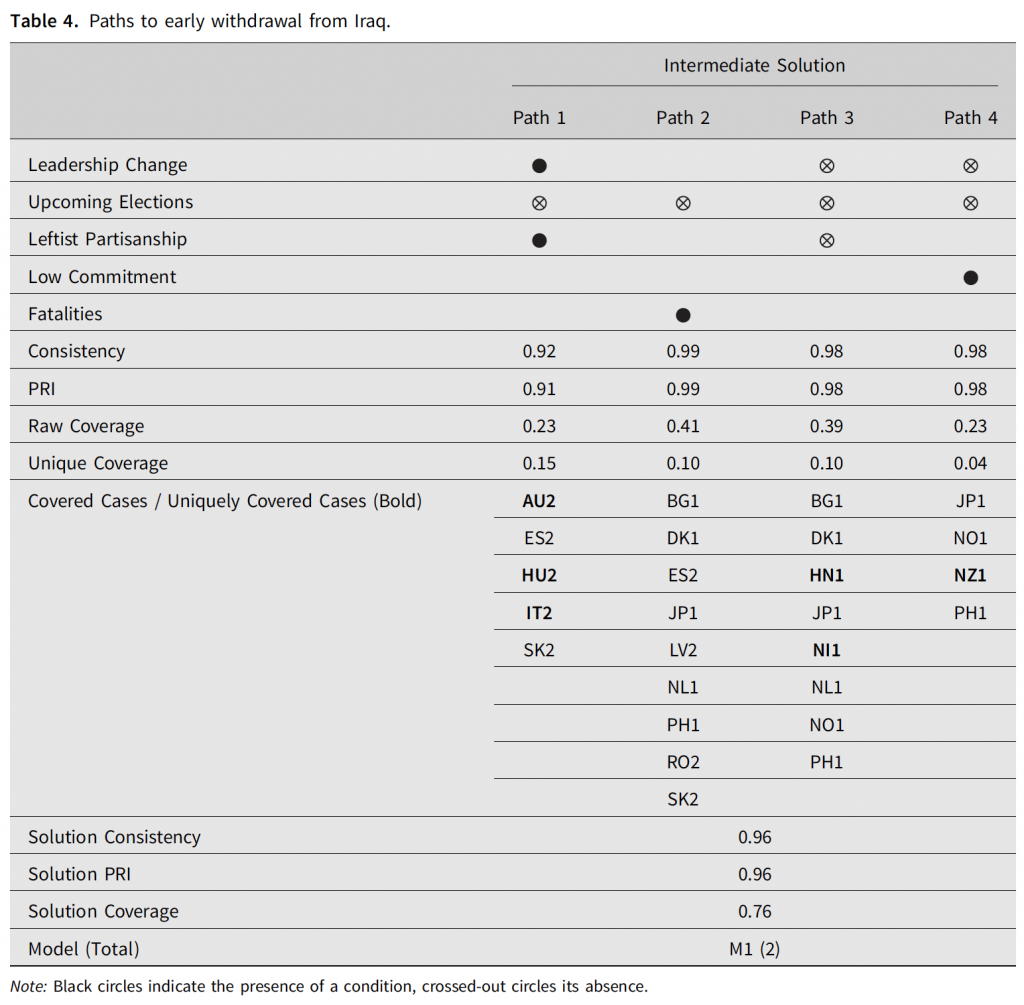