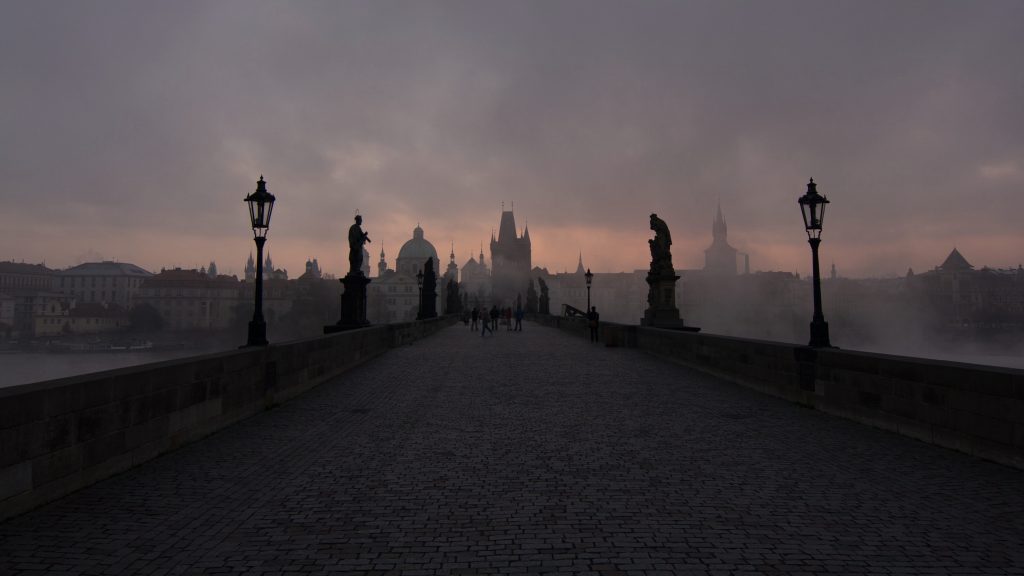 The Politics of Multinational Military Operations

On November 6-8, 2019 I teach a Guest Course on “The Politics of Multinational Military Operations” at the Department of International Relations at Charles University Prague (Syllabus here). Thanks to Head of Department Jan Karlas and Deputy Michal Parízek for the kind invitation!

It draws on work from a Special Forum in Contemporary Security Policy, which I co-edited together with Steve Saideman, as well as articles that appeared in in the European Journal of International Security, and West European Politics, the British Journal of Politics and International Relations (a Special Issue co-edited with Dirk Peters and an article co-authored with Philippe Lagassé), among others.

The content is split into six sessions, starting with (1) a general introduction to gain an overview over recent political and academic debates surrounding these topics. Individual sessions will focus on (2) party politics and security policy, (3) parliamentary involvement in decision-making on the use of military force, (4) the British parliament and war involvement, (5) coalition and alliance dynamics, including coalition formation, burden-sharing, and coalition withdrawal, and (6) national restrictions in multinational military operations.